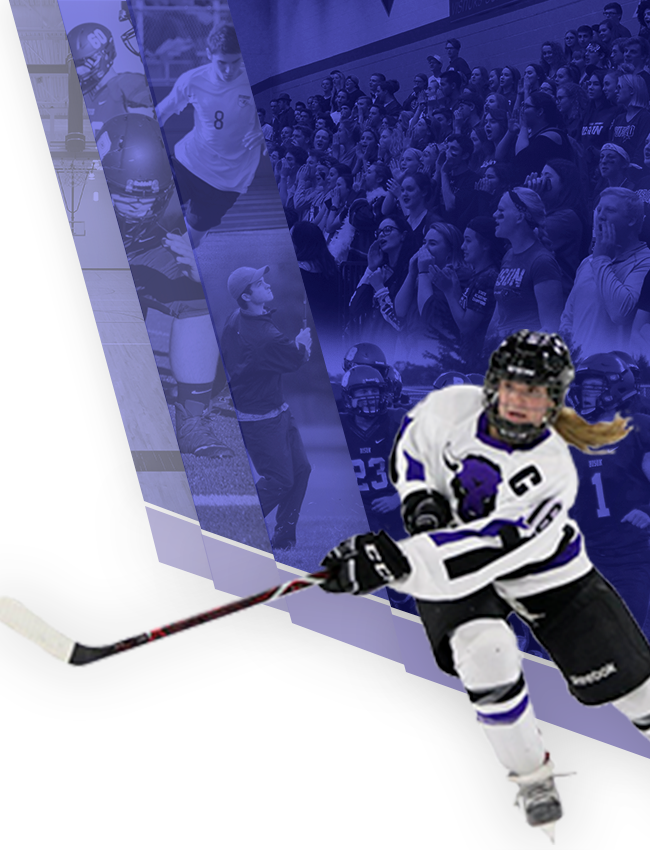 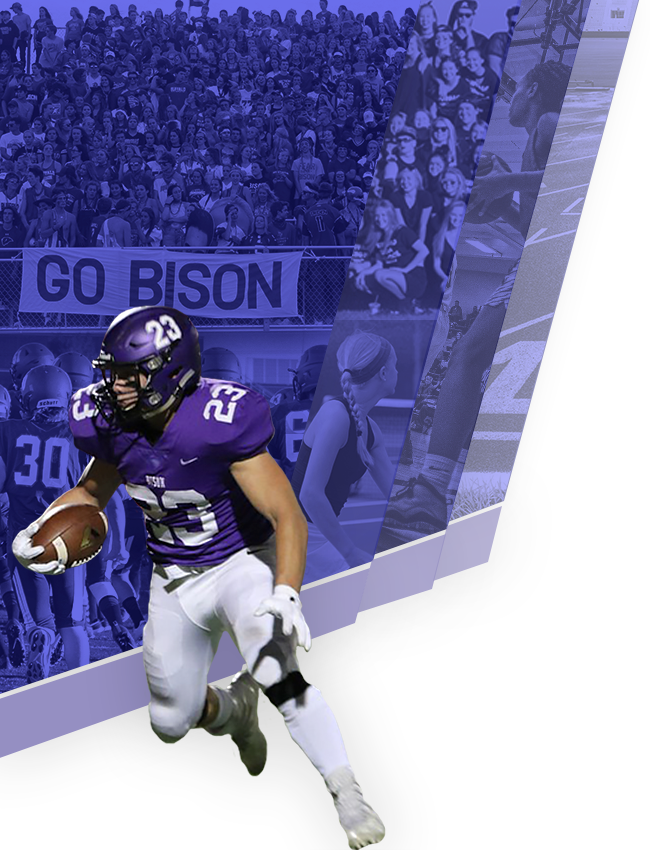 The 2017-2018 season for the BHS Mock Trial team had a disappointing ending for many team members. On Friday, February 16 the Buffalo Varsity team lost by three points against Watertown, and the Junior Varsity team lost against the St. Michael Varsity team. The loss was hardest on the Seniors such as Chloe Botts who now has lost her last chance to make it to state. When she was asked “Knowing this was your last chance to go to state, were the tensions a lot higher?”

Botts said, “Absolutely, we Seniors really wanted to be able to go to state this year. But luckily, last year all four of us got to go to state. So it’s not like we didn’t experience going to state. But it’s always sad when, you know, something you really care about for a long time is gone.We seniors were in it between three to four years. So it’s hard to say goodbye. But I think we did everything we could to get to round five and we prepared to go to state even though we did not. But the Juniors are still trying to keep their heads up and figure out how to get better at what they do and make sure they do get to state next year.”

Junior Ava Steinmetz put her input in on how she plans on doing that.

“I think everybody needs to improve what we do. I think we need to be more prepared because in practice a lot of people would just sit and do nothing if the coaches weren’t there or it was just a day where everyone was stressed,” Steinmetz said. “So maybe taking it more seriously and that can also be on the coaches and who they pick. But you don’t really know until you’re on the team, and you go through scrimmages and see what everyone can do. But I think getting better by probably preparing better and reading the case over and over and practicing more”.

Overall, the loss was heartbreaking to some, and inspiring for others. The Seniors will move on, and the Juniors will prepare. 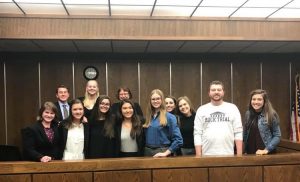